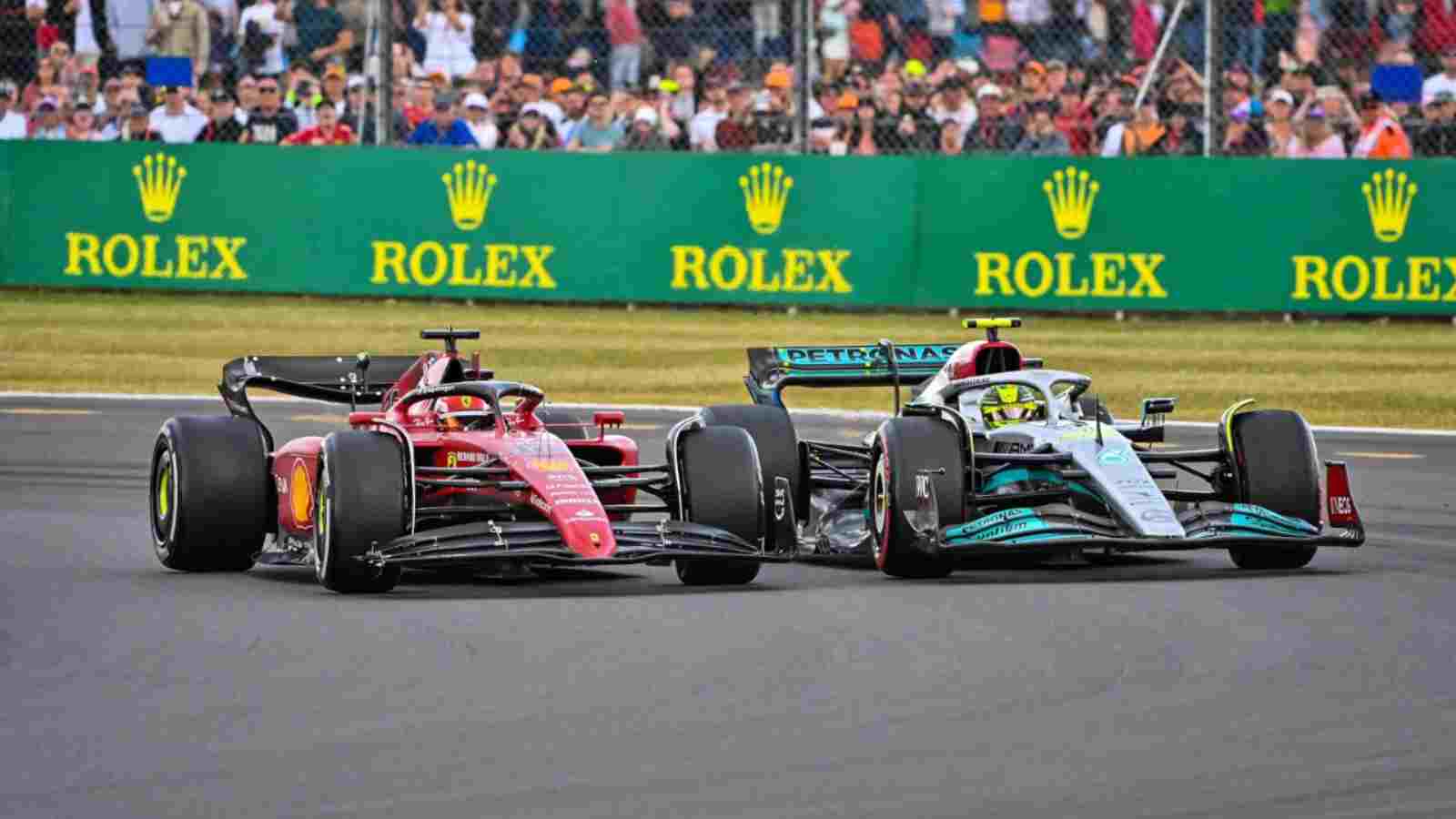 The 2022 Formula 1 season was the most anticipated in a long time, with the new regulations designed to aid wheel-to-wheel racing and facilitate overtaking. As the season came to an end after the Abu Dhabi Grand Prix, we take a look back into some of the best on-track action witnessed this year. The new rules were deemed a success as the drivers were able to follow in the dirty air and pull great moves and even photo-finishes across the chequered flag.

Two drivers who were always on to each other this season were Max Verstappen and Charles Leclerc, the pair was on each other’s toes at the beginning of 2022, with the Bahrain Grand Prix being the start of an intense rivalry. Saudi Arabia saw immense action as Leclerc tried to get DRS before losing out to Verstappen, enabling the Monegasque to gain back the position on the straights. The two were also battling each other at races like the Emilia Romagna Grand Prix. The championship may have been an easy win for Max but the racing witnessed between the two will be remembered for ages to come.

Sebastian Vettel, the man with the most overtakes in 2021, did not fail to disappoint in his last season in Formula 1 with a stellar last-lap battle with Kevin Magnussen at the Circuit of the Americas, proving to us why he is a four-time world champion. The German also delighted the fans with 3 back-to-back overtakes in the tight streets of Monaco. Even at his last Grand Prix, the 35-year-old provided us with exciting drives and brought home his Aston Martin in an emotional P10.

There are tens of overtakes and lunges this year, many of which were conducted without the need for DRS, a true sign of the sport’s return to closer racing after years of struggles with dirty air. Be it Charles Leclerc, Lewis Hamilton, Fernando Alonso or even Lance Stroll, all drivers have provided us with some stunning moves which accounted for some truly amazing races, and as the season comes to an end, fans discuss some of the moves.

As the fans debated over the various moves of the season on Reddit, one instance was on everyone’s minds, Charles Leclerc‘s overtake of Lewis Hamilton on the outside of Copse on old hard tires during the British Grand Prix. The same track, where Lewis collided with Verstappen the previous year. One user said, “Leclerc outside of Copse with used Hards against Lewis Hamilton on new softs,” while another fan commented, “Leclerc on Hamilton around the outside in copse. My man was on old hards and had the b*lls to pull it off.” Hence as per the voice of the fans, this can be considered the best overtake in the 2022 F1 season.

A few fans did differ in opinion, one user replied, “Max at the start of the Japanese GP on Charles. the pure faith in the car, grip levels and tires in those conditions to send it round the outside,” appreciating Verstappen’s stellar move into turn 1 on the Ferrari. While one fan listed few of the best moves in their opinion including, “Vettel on Magnussen at Cota… Leclerc on Perez at Cota… Alonso on Bottas at Brazil,” reminding us of the eventful season we’ve had this year.

Of course, opinions are subjective, different people prefer different moves thus no overtake can outright be considered the best, but it does help in putting things into perspective, filtering out the better ones from the rest. As it stands Charles Leclerc has pulled the best move in 2022 and the Scuderia Ferrari driver would be pleased with that. We hope to see similar if not more exciting racing next season, with perhaps even better overtaking.