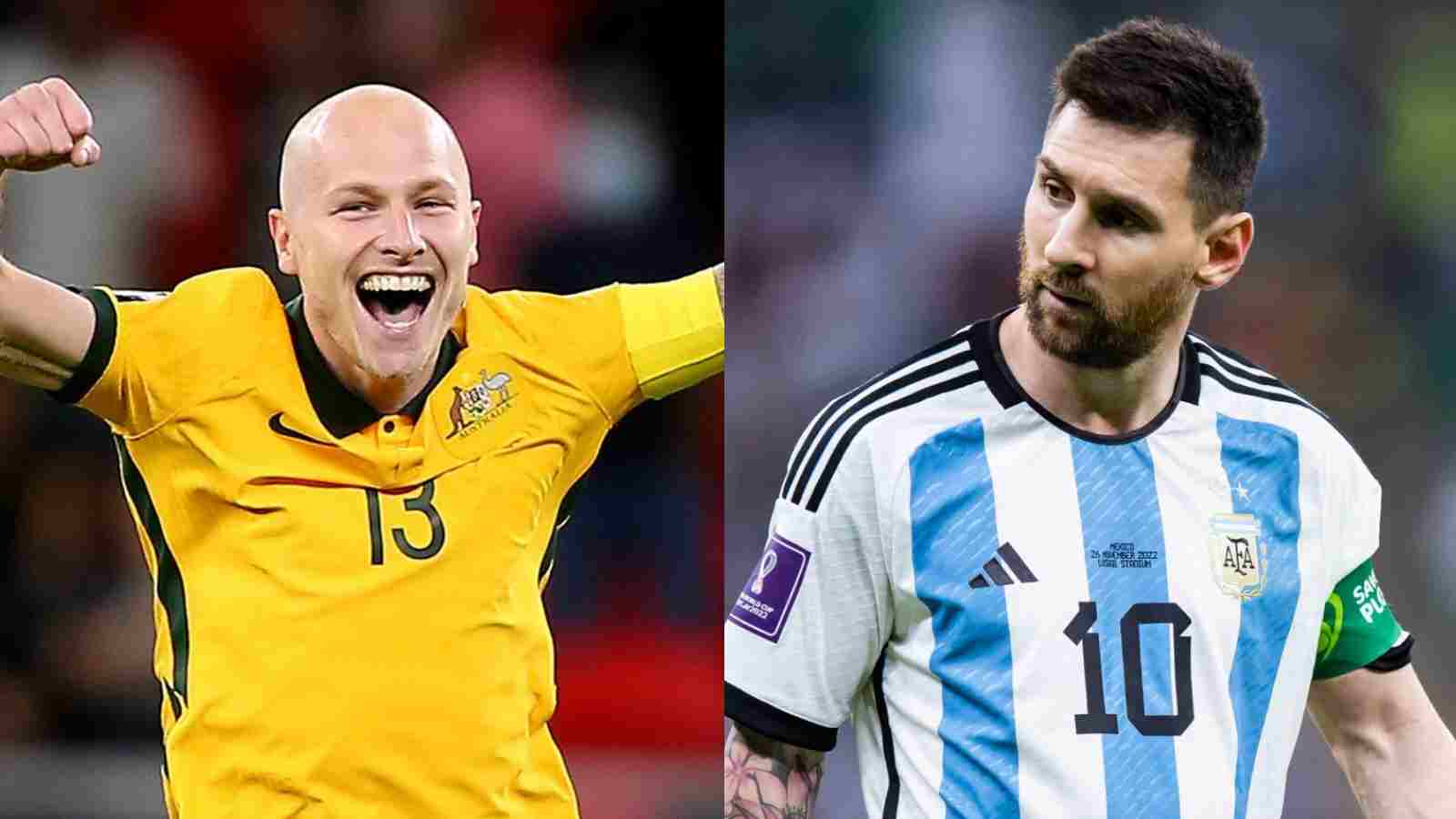 In the second round of 16 match, South American favorites Argentina is set to play against Australia in what is looking more of a one-sided encounter on paper but considering how this FIFA World Cup has panned out in the last couple of weeks, there is absolutely every possibility of a David and Goliath story.

Argentina had started their FIFA World Cup campaign with a huge disappointment which had endangered their chances of qualification but great performances in the last two matches have prepared them with huge confidence heading into the knockout phases. They lost 2-1 to Saudi Arabia in their first match followed by 2-0 wins against Mexico and Poland in their second and third match respectively.

On the other hand, Australia has been an awkward customer of the tournament surprising all the teams in their group by reaching the knockout phases despite a 4-1 thrashing to defending champions France in the opening match. But after that, they have been absolutely rock solid at the back picking up 1-0 wins against Tunisia and Denmark in their second and third match respectively.