by Prasenjeet Singh
in Golf, Throwback 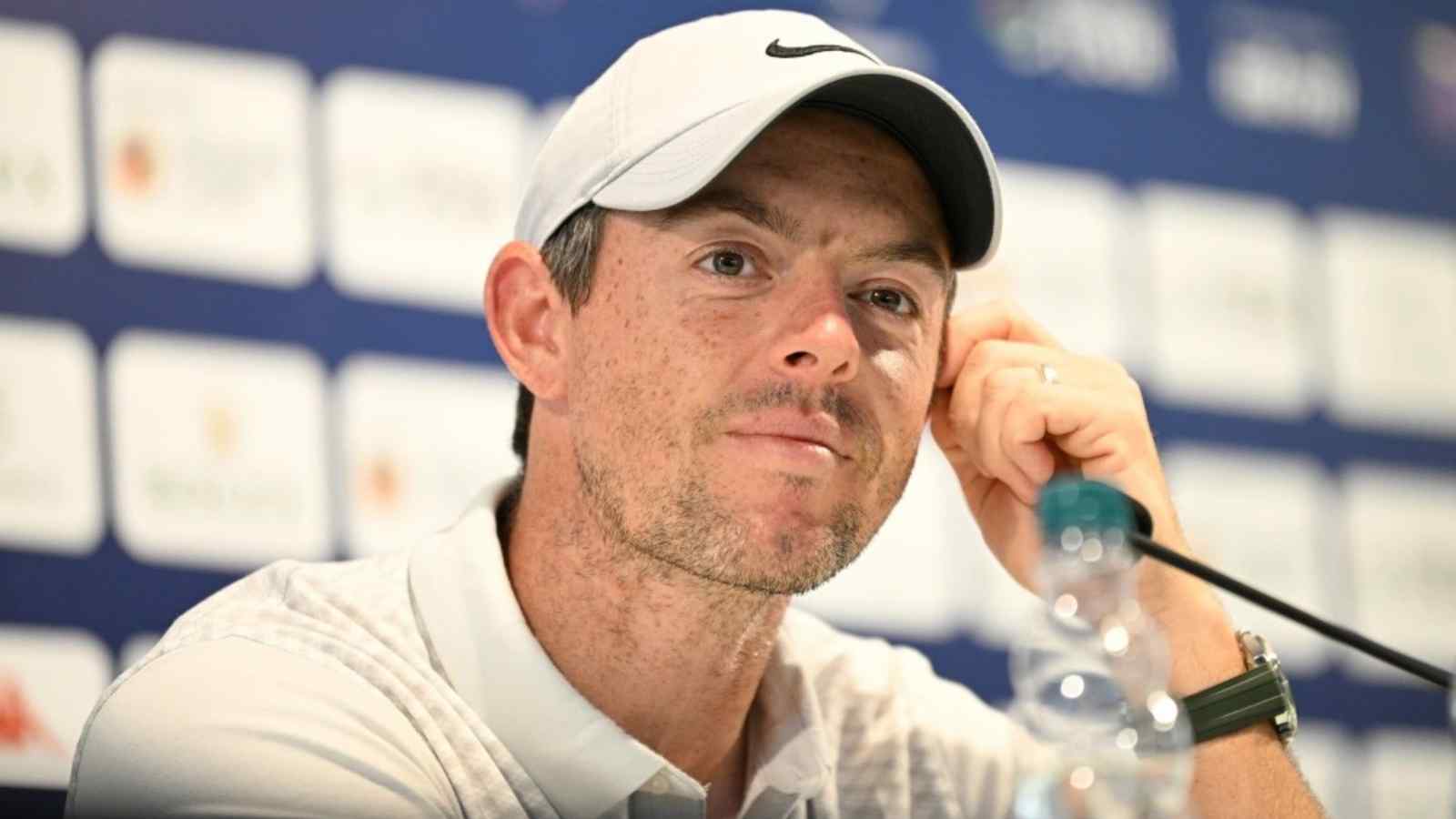 Rory McIlroy has played some of his finest golf this season, and his victory at the FedEx Cup is surmountable evidence of it. Rory has recently garnered lots of praise for his exquisite display of skills and consistency. He has also maintained his name in the headlines for his straight-shot comments on LIV Golf throughout the summer.

LIV Golf, funded by Saudi’s sovereign wealth has churned up controversies all season long owing to its different tactics in order to establish itself into a permanent golfing circuit, only more lucrative and rewarding than the more conservative PGA Tour. Although, Rory might disagree as he pocketed another $18 million at East Lake.

Rory McIlroy held his nerve under extreme pressure from Scottie Scheffler, who took a 54-hole lead. The 33-year-old Irishman upended it in some fashion thus further cementing his stature as the present-day “Darling” of the PGA Tour.

Also read:- “Model of consistency” – Rory Mcllroy EN-ROUTE to be one of golf’s ALL-TIME greatest as he continues to operate on his BRILLIANCE

Rory McIlroy has been quite vocal ever since the LIV Golf Circuit made its bid to become a second pole for the game of golf back in the first half of 2022. Rory has been quite defensive of the PGA Tour saying – “This is the best place in the world to play golf. It’s the most competitive. It’s got the best players. It’s got the deepest fields. I don’t know why you’d want to play anywhere else.”

LIV Golf has been poaching players from under PGA’s nose offering huge sums of money among other incentives. Rory said –  “I really do. I hate what it’s doing to the game of golf. I hate it. I really do.” LIV is all set to release some new signings once again ahead of its 2023 season. Be ready for some more surprise names Rory, you never know whose name might pop out.

McIlroy states – “Yes, I feel strongly and I think when you believe that what you’re saying is the right thing, you’re happy to stick your neck out on the line.” Rory has been quite the statesman for the PGA Tour, defending and praising it on every nook and corner, and given his standing in the world of golf, LIV Golf has only to lose as the golfing world always caters to whatever Rory says.