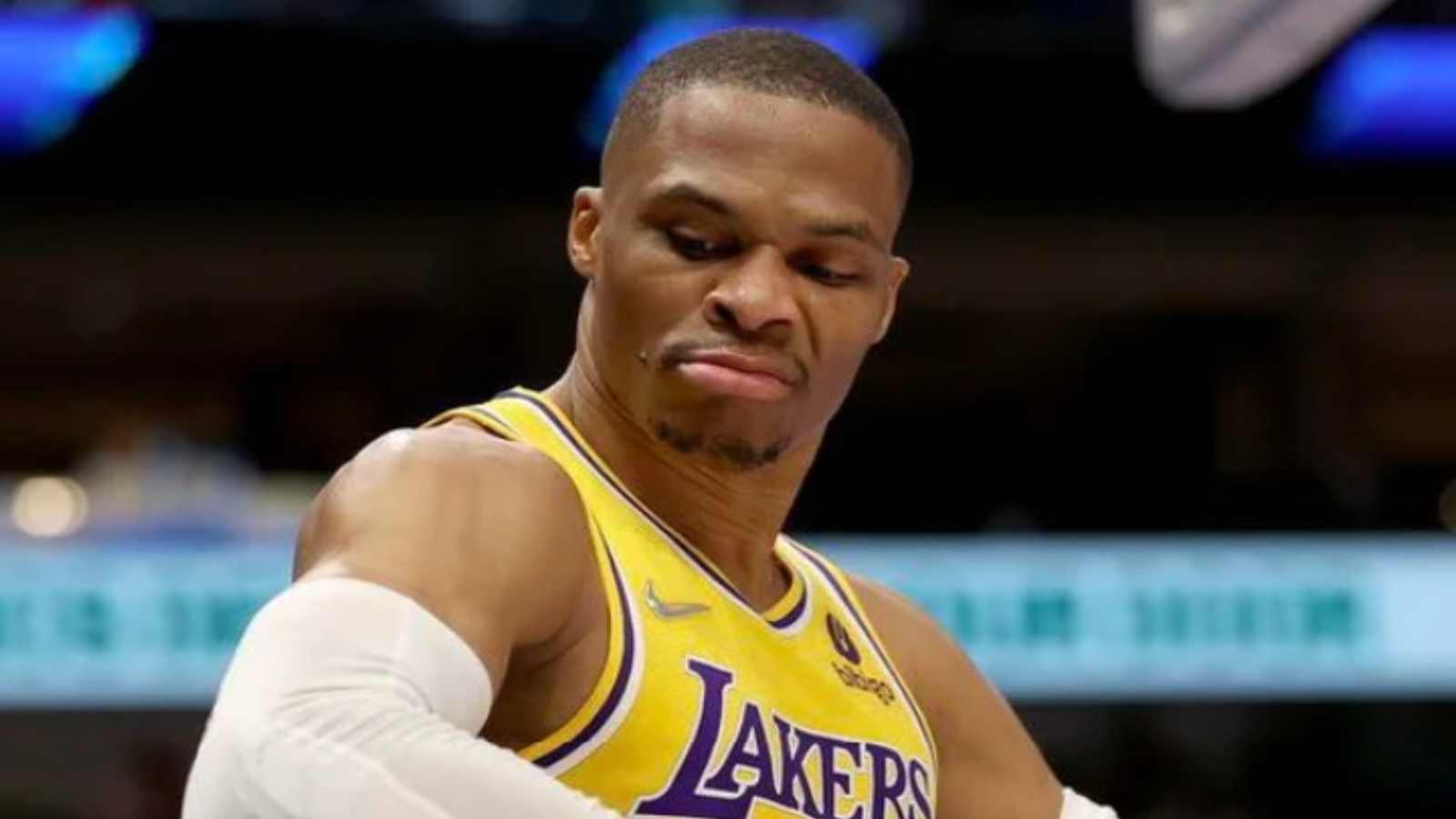 Russell Westbrook is all over the NBA headlines as his recent on-court antics against Giannis Antetokounmpo, Milwaukee Bucks are loved by the fans. Brodie is finally having a good time with the Los Angeles Lakers since he shifted to the second unit and started coming off the bench.

Russell Westbrook is back with the stats and influence we know him for. But against the Milwaukee Bucks, Russ did a little bit of everything to get the dub, like even counting down Giannis Antetokounmpo’s free throw routine.

Recently, the Milwaukee Bucks hosted the Los Angeles Lakers at Fiserv Forum. The game was closely contested and head-to-head all the time. As both the teams were doing anything and everything possible. Also, let’s not forget the battle between two of the best Power Forwards in the league: Anthony Davis and Giannis Antetokounmpo. The Lakers wrapped it up at 133-129. The game had many highlights from blocks to unreal three-pointers. But Russell Westbrook’s countdown rules the internet.

Also Read: “He does not have g14 classification” – Kevin Durant goes off on “clown” Charles Barkley for calling Brooklyn Nets star “insecure”

With 54.9 seconds remaining for the first quarter to end, Giannis Antetokounmpo got a chance to re-do a free throw. As the officials called Russell Westbrook for a violation regarding his actions during the initial attempt. This wasn’t liked by Russ as he went on to be a pure hater while addressing the official who called him out for being smart and Giannis who was on the line.

Russell Westbrook started a very unique and hilarious countdown as soon as Giannis Antetokounmpo started his free-throw routine. Greek Freak takes a lot of time on the line to attempt a shot and there’s nothing wrong about it until he’s not violating the time allowed (10 seconds). Brodie knowing the rule started to count the time comically. As he went on to yell: “1,001, 1,002, 1,003…” There are thousands of reactions to offer for his countdown as fans are out with trolls and memes on everyone involved and even the refs. You can find some of them here below:

Russell Westbrook and the Los Angeles Lakers are really balling out at the moment. And, if they continue to play at the same pace and stay healthy, especially LeBron James and Anthony Davis. The team can surely get a playoff berth and humble many of their doubters and haters. As of now, the Los Angeles Lakers are ranked at the 12th spot in the western conference with a record of 9 wins and 12 losses.