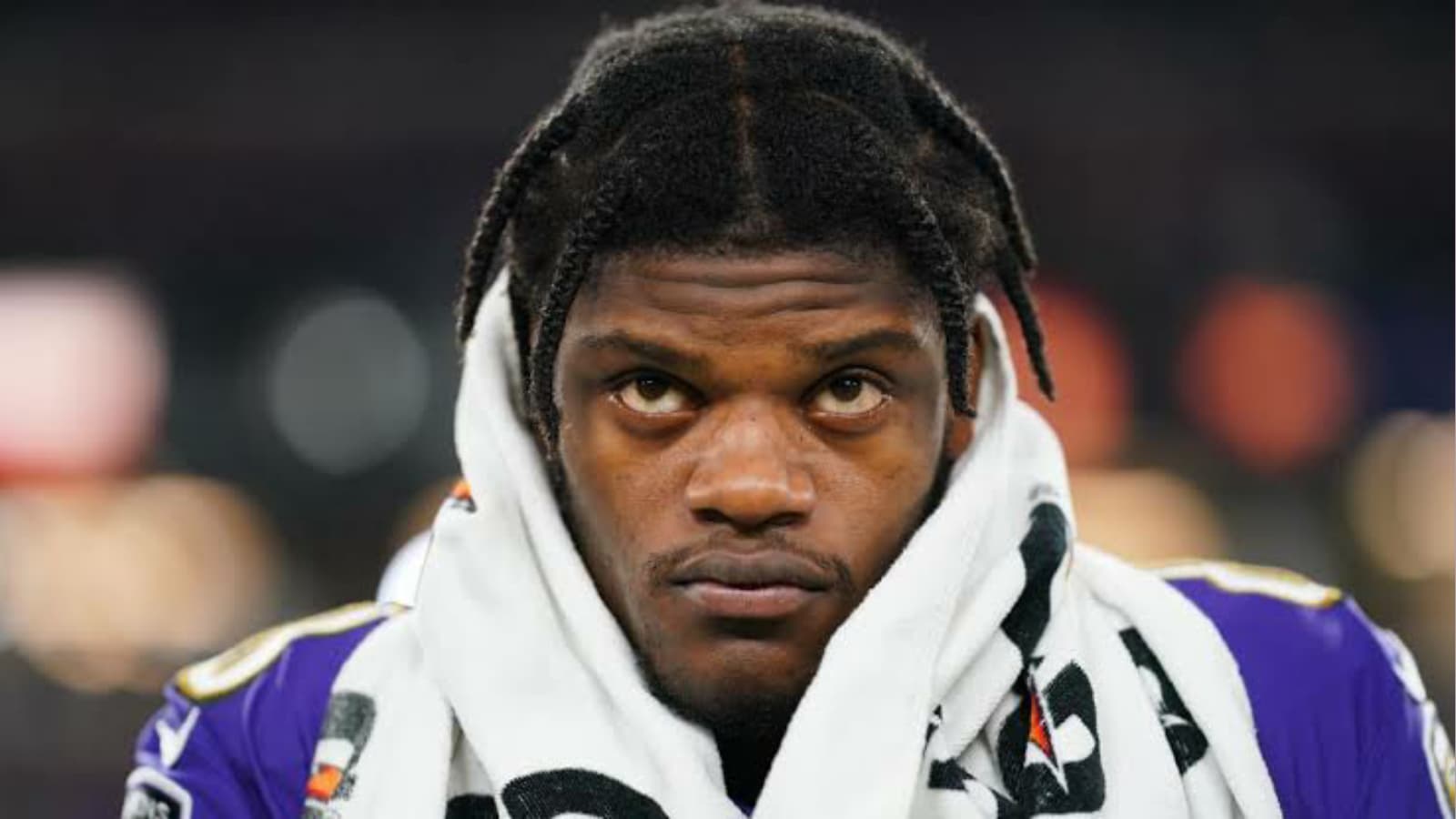 Lamar Jackson is set to play his final year as a rookie with the Ravens and is predicted to become a free agent next year if no deal is successful between Jackson and the Baltimore Ravens.

The Baltimore Ravens were discussing a contract extension with Lamar Jackson since the start of this season and they announced on Friday that no deal has been reached between the two concerned parties Though it’s highly likely that they will resume talks at the start of the next season.

Lamar Jackson is reportedly gambling on himself to get a bigger offer by playing exceptionally well this season. If Lamar Jackson manages to get another MVP-like season then he could be awarded a more lucrative deal than what he was being offered currently.

“Bet on himself again, try to take the 200 million to 300 million or whatever it is that he desires. It’s a huge decision with enormous ramifications.” Adam Schefter said on Lamar Jackson contract situation.

Lamar Jackson is on the last year of his rookie contract and will be franchise tagged in the next season. This will also make him a free agent and he will be able to explore other options if he wishes to switch to another team.

Lamar Jackson is far more talented and skilled than Deshaun Watson and Kyler Murray therefore his waiting for a bigger deal can be worth it.

Though Lamar Jackson is a bit injury prone, this year could be a make or break for the QB in terms of what kind of contract can he attract.