“I was like 205, now I’m 230,” Ravens QB Lamar Jackson speaks about his physical transformation ahead of the new NFL season 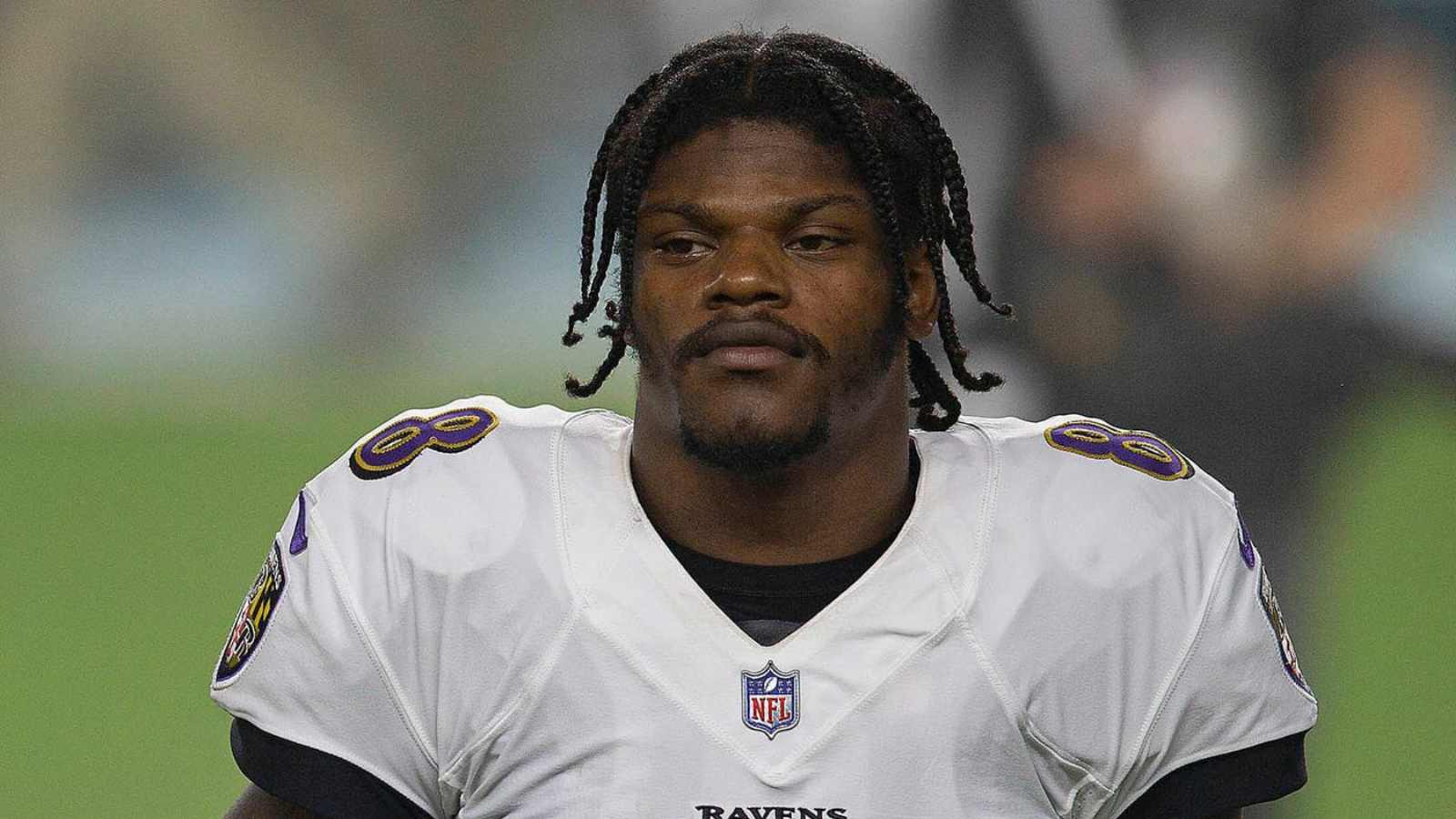 Baltimore Ravens quarterback Lamar Jackson is gearing up for an important NFL season. The 25-year-old is all set to take his skills a notch higher, compared to what he has shown in the first three years of his NFL career.

Jackson had a blistering start to his career, as he became the starting quarterback for the Ravens in his rookie year and successfully led the franchise to a division title, which also allowed him to become the youngest quarterback to start in a playoff game. In a bid to continue his growth in the big league, Lamar Jackson decided to undergo a major physical transformation during the season break.

In a recent interview, the 2019 NFL MVP award winner claimed that he made a conscious effort to put on more weight during the offseason to become more of a physical threat, as he believed that he was a bit small in stature early on in his career.

The 25lbs bulk-up will be a significant change for Lamar Jackson to deal with during the 2022 NFL season, and one hopes that he is able to churn out the results that he did previously or even better, as he hopes to do with the change.