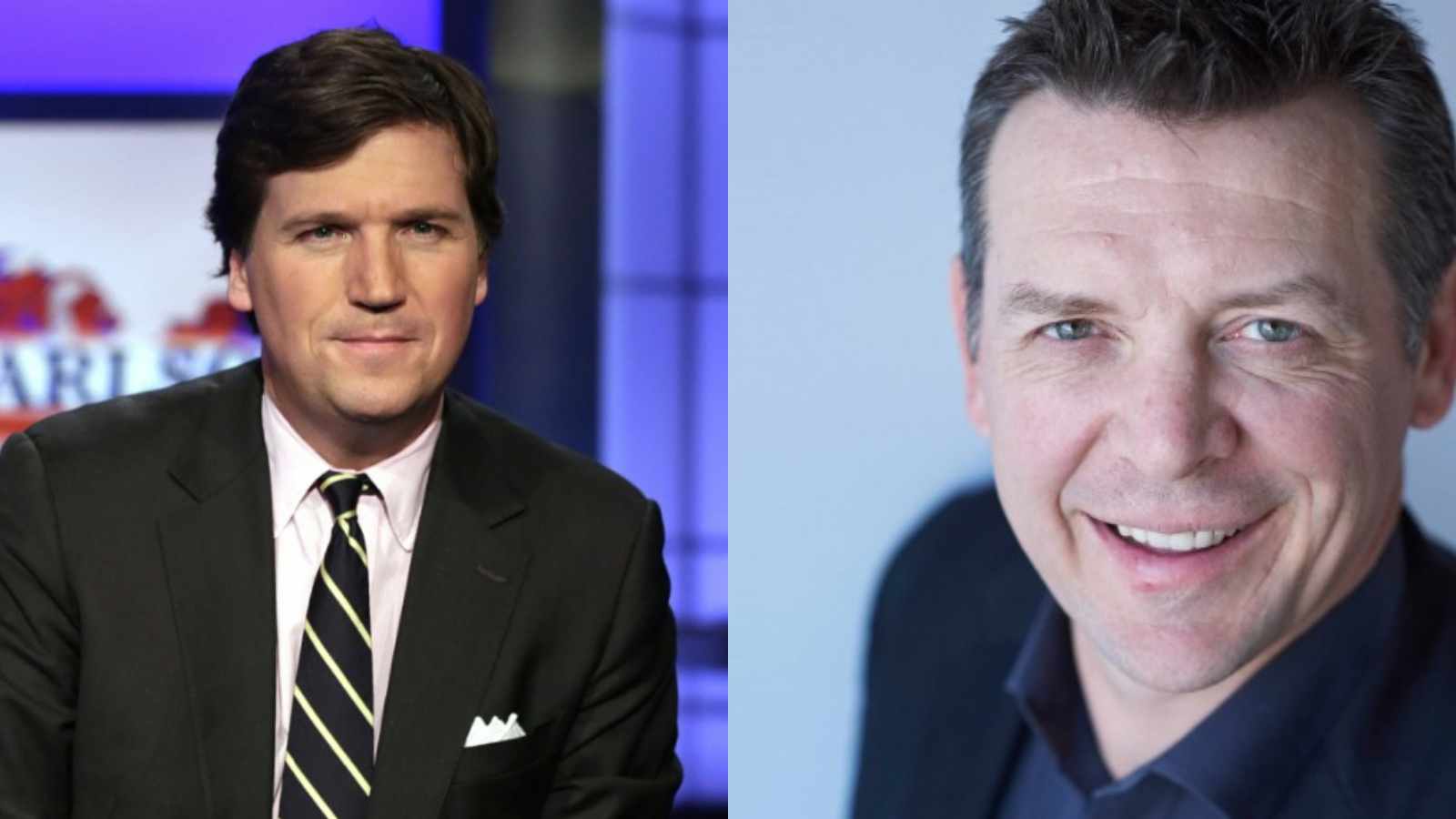 Wednesday was another happening day for the National Hockey League as it got brutally hit by ex-NHL star Theo Fleury. The former Canadian ice hockey player voiced out during the show “Tucker Carlson Tonight”, blaming the league for politicizing the sport.

Earlier social media was washed away with comments related to NHL commissioner Gary Bettman and Vice President Kim Davis calling for more diversity and people of color in the game. While some restored to negative comments, there were people who supported the league for bringing trans and non-binary people into the game.

The league commented, “Trans women are women. Trans men are men. Nonbinary identity is real”. This comment was in toe with the then-recent game arranged between 80 trans and nonbinary group people in Team Trans Draft Tournament, in Middleton, Wisconsin. The league showed its support towards them, harboring strong emotions from NHL fans.

On Tucker Carlson’s show, he asked, “Were race politics a big part of hockey when you were playing?”, to which Theo replied, “No. God no.” “You know, I think the reason why we all gravitated toward hockey was first and foremost it was fun.”

Then secondly, you know, there was no politics involved. You know, we played this sport because we absolutely loved it.” For me personally, it was an escape from what was going on in my home life at that time. You know, I fell head over heels in love with the sport. You know, I was really good at it obviously and pursued a career in this amazing game that we play”.

The Stanley Cup winner noted that gender shouldn’t be a barrier for anyone or to distinguish a person, especially in sports. If they love sports, then that’s all the reason they need to keep playing. Carlson further asked why there are only a few athletes who speak up about the politicization of sports.

Theo replied, “I think [it’s] really because we’re so divided, Tucker. Deep down hockey players are, you know, guys who are compassionate and empathetic; it’s just something we don’t want to get involved in. It’s an argument that we can’t win, you know”.

“Unfortunately politics has no place in any sport, whether that’s football, basketball, hockey, [or] baseball. Politics should never be a part of any kind of sport whatsoever.”