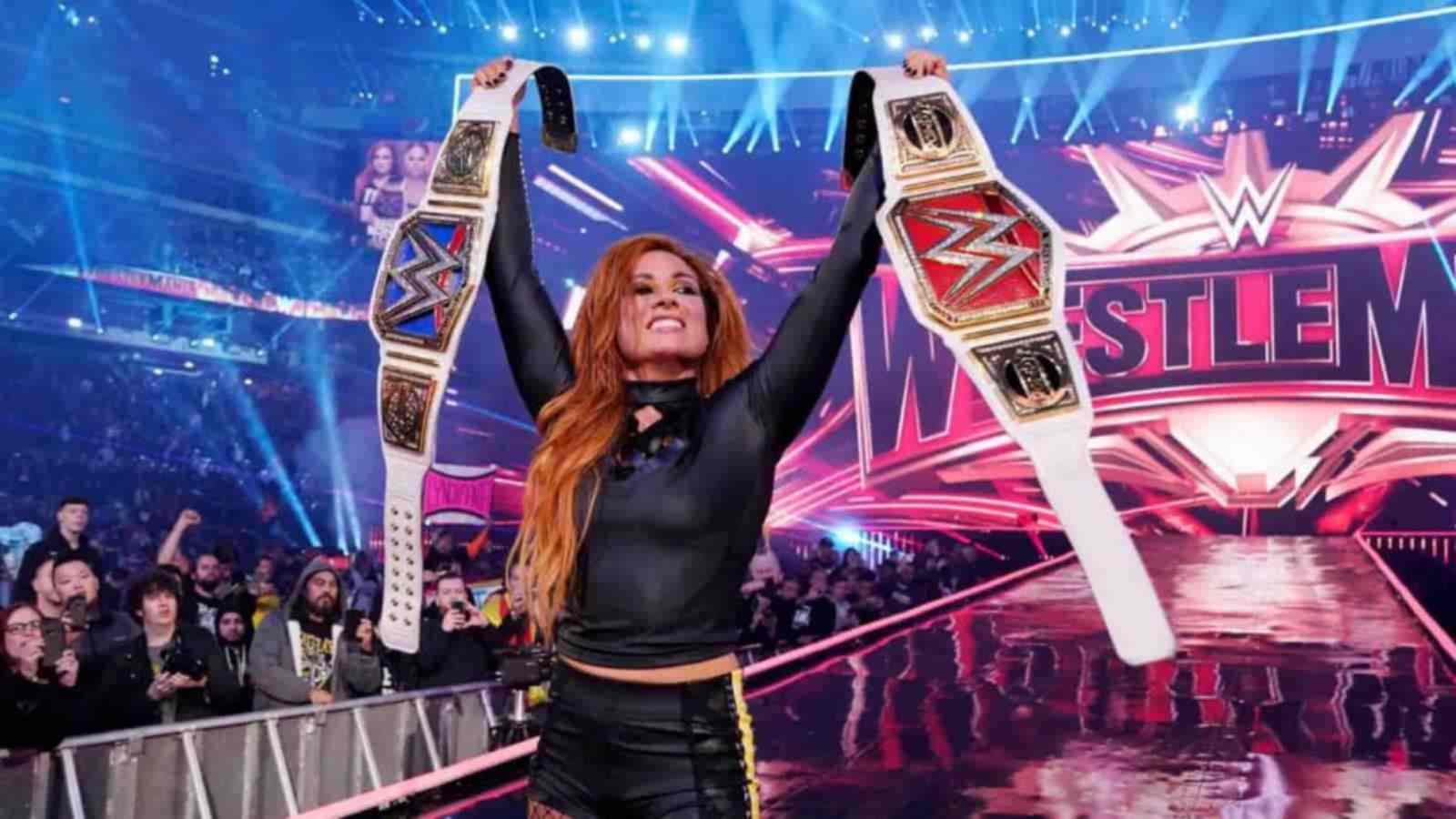 Becky Lynch is one of the most popular and shining women in WWE currently. The Man is not only known for her abilities but is also known for her desperation to work for the WWE Universe. Lynch has great acquaintances and her respect backstage has increased day-by-day.

The Man’s accomplishments talk for her and everyone loves her. No matter she is a heel or face, her fans never stop cheering her and motivating her. The fan favorite is always praised and her performances entertain everyone. Every legend has praised for her performances and has named her one of the best superstars in the world.

Becky Lynch debuted in WWE in the year 2013 in NXT and made everyone her fan since then. She was then named one of the four Horsewomen of WWE with Charlotte Flair, Sasha Banks, and Bayley. She then debuted in the main roster and became the inaugural Smackdown Women’s Champion in 2016.

In 2018, she attacked her long-time friend Charlotte Flair and became a heel. She then became ‘The Man’ and went on to become a champion. At Royal Rumble 2019, Lynch challenged Asuka for the Raw Women’s Championship but was unable to win it. Later in the event, Lynch replaced Lana in the 30-Women Royal Rumble match at No. 30 and went on to win the match. Though after winning, Triple H and Vince McMahon denied to give Lynch the opportunity.

The Man then fought through them and headlined WrestleMania. The 35th edition of the Grandest stage of them all witnessed a women’s main event for the first time in history of the company and that too in a historic match. The match was a first-time triple threat ‘Winner Takes All’ match for both the Raw and Smackdown Women’s Championship. Lynch went on to defeat Charlotte Flair and Ronda Rousey and won both the championships. In 2020, on an episode of Raw, Lynch relinquished the Raw Women’s Championship announcing she was expecting her first child with Seth Rollins.

Here’s the list of Becky Lynch championship wins and accomplishments: