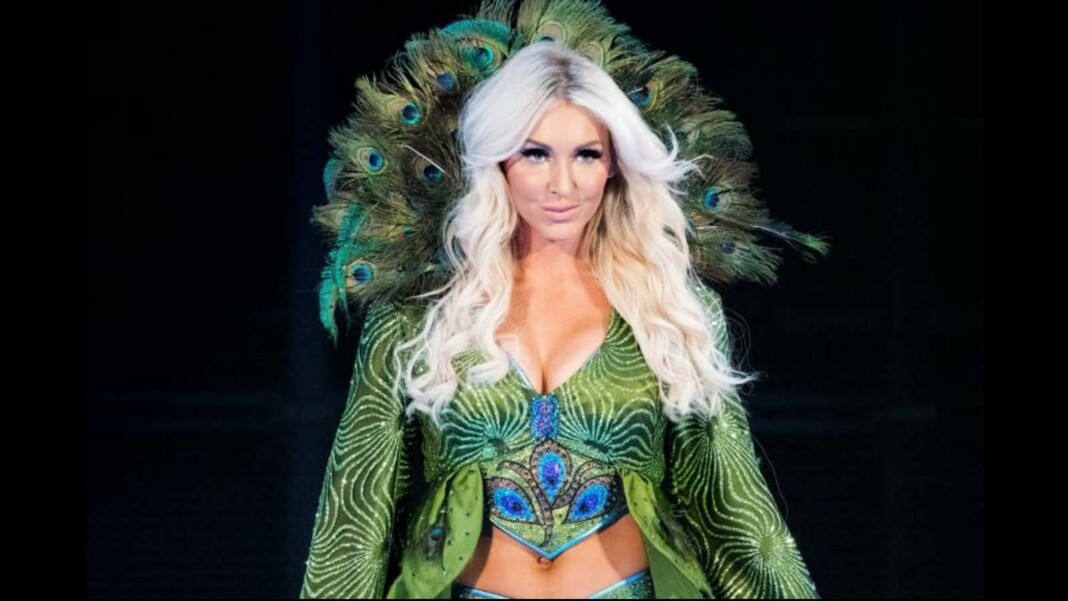 Charlotte Flair is one of the most popular and accomplished superstars in WWE history. The former champion is a fan favourite and has performed very well in the past years. The Queen is considered to be overrated but her performances prove her worthy of a champion.

Flair has performed as a heel as well as a face superstar and both of her characters have been show stealers. Her performances in a tag team and in as a singles superstars make her one of the greatest women in WWE history.

Flair debuted in WWE NXT in the year 2013 and since then was named a part of the 4 Horsewomen of WWE (with Becky Lynch, Sasha Banks, and Bayley). In 2015, she debuted in the main roster and soon became the inaugural Raw Women’s Championship.

Flair used to be in a team with Becky Lynch while she was setting her foot in the main roster. But after Flair won the Raw Women’s Championship, Lynch attacked her and then Flair concentrated on her singles career. The only Women’s championship that Charlotte Flair hasn’t laid her hand on is the Women’s Tag Team Championships.

Here’s the list of Charlotte Flair championship wins and Accomplishments

ALSO READ: 5 Superstars who have never lost a match at WWE Summerslam