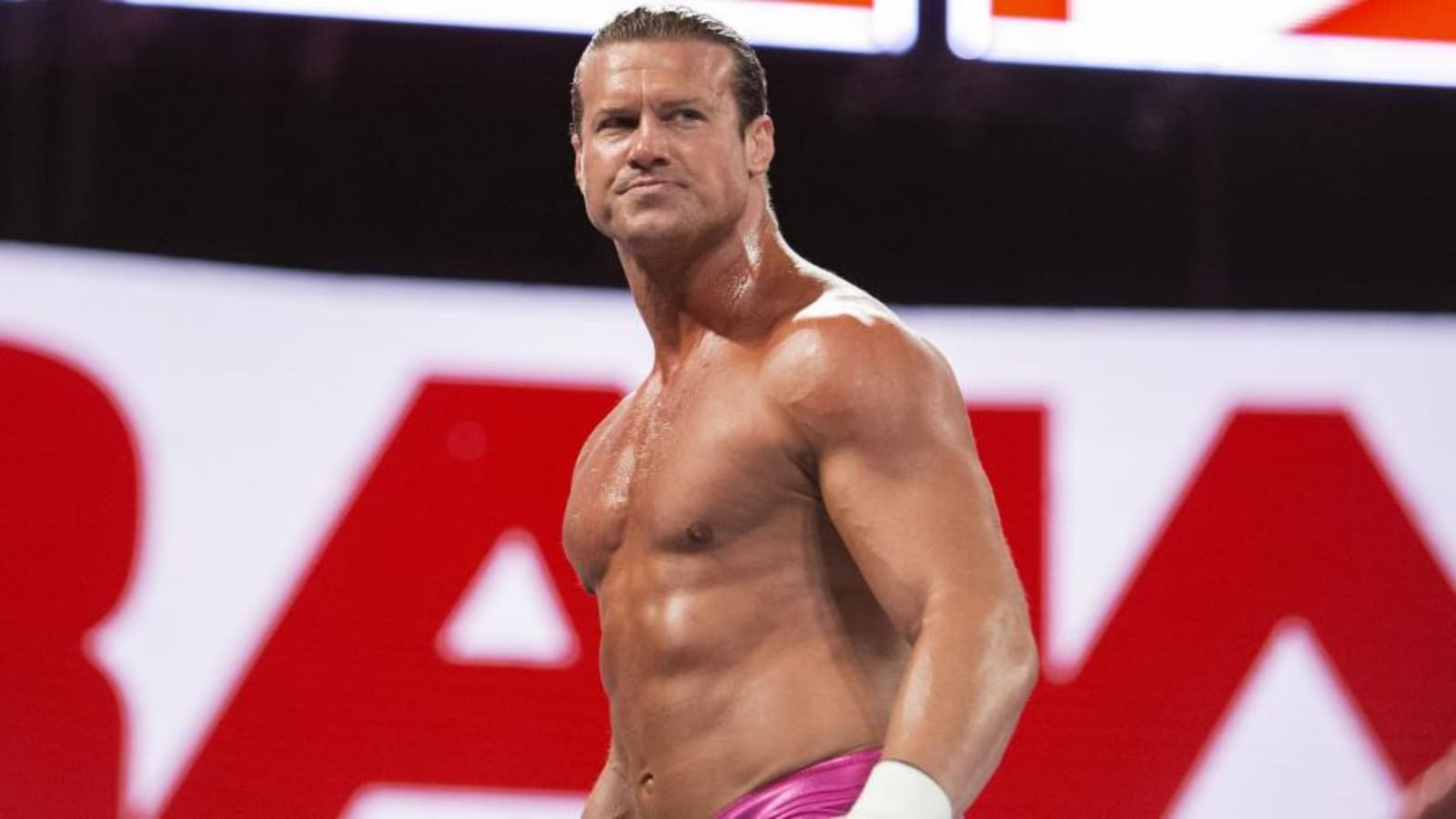 Nicholas Nemeth was born on July 27, 1980 in Cleveland, Ohio. He is an American Professional Wrestler and performs under the ring name Dolph Ziggler. He is currently signed to WWE and performs in the Raw brand.

Dolph Ziggler signed with WWE in the year 2004 and is one of the oldest superstars in the company currently. He made some main roster appearances in 2006 but officially moved to the roster in the roster 2008. He was very successful since his debut in the roster and made a huge impact in the company.

Ziggler has won the World championship, Unites States Championship, Tag Team championship, Intercontinental Championship previously. Not only that but he has also won the Money in the Bank ladder match before he left the company in 2017.

Dolph Ziggler net worth is estimated to be $5 million and his salary is speculated to be around $1 million as of 2022. This makes him one of the highest paid superstars in WWE.

Dolph Ziggler is not married yet and reportedly is not in any relationships. But he has been in many on-screen relationships as a part of storylines.

What is Dolph Ziggler net worth?

Dolph Ziggler net worth is estimated to be $5 million and his salary is speculated to be $1 million as of 2022.

Dolph Ziggler is not married yet and is not in any relationships currently.

What is Dolph Ziggler’s real name?