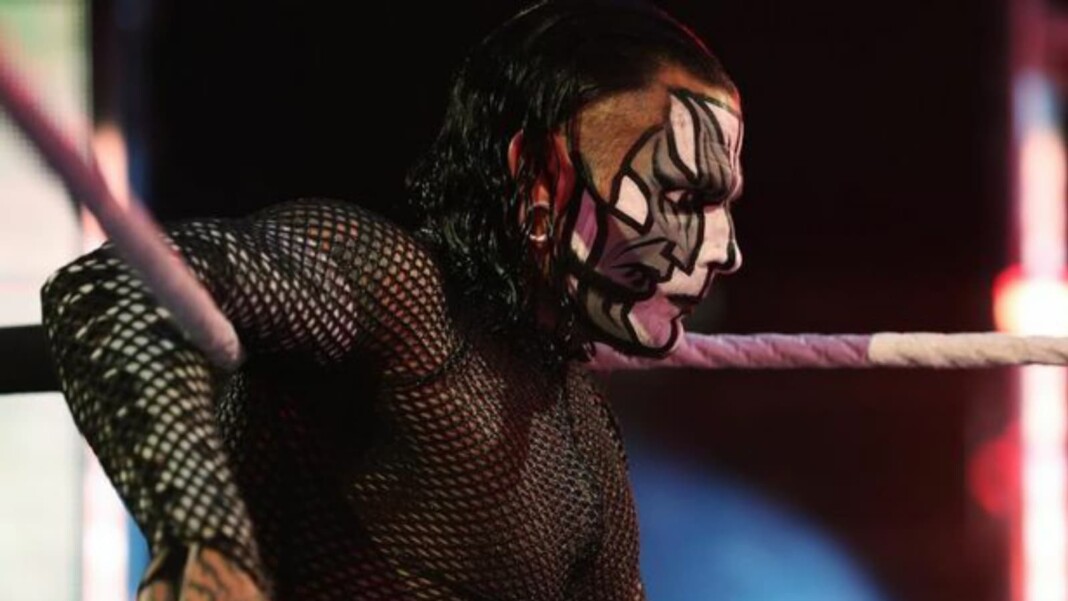 Jeffrey Nero Hardy is an American Professional wrestler and was born on August 31, 1977. The Charismatic Enigma is currently signed with WWE and performs under the ring name Jeff Hardy. He is a former WWE Champion and the veteran has got a lot of respect of from the fans and from other wrestlers as well.

Hardy signed with WWE as a tag team superstar with his brother Matt Hardy. The two signed with the company in the year 1998. Just when the two hit the scenes on WWE TV, the WWE Universe got crazy about them and the team got a huge support from them. The fans got them on the top of the tag team division which was followed by a number of memories being created.

Hardy then took a break from WWE in the 2003 stating that there were some personal reasons for him taking the break. He then started working with some smaller wrestler promotions but soon in 2006, returned to the company. After his return, he again teamed up with Matt Hardy and the two went on to get on the top of the tag team division again.

The Hardy Boyz then feuded with the Dudley Boys (Bubba Ray Dudley and Dvon Dudley) and the team of Edge and Christian which is considered one of the most iconic feuds in WWE history. The three teams soon participated in the first ever Table, Ladders, and Chair match which took everyone to their extreme limits which made the WWE Universe elated.

In 2007, Hardy became the WWE Intercontinental Champion which was followed by a WWE Championship win as well. Soon, Hardy left WWE and signed with other promotions which got him a lot of fame as well. He took an 8 year break from WWE and certified different personas such as Willow and Brother Nero following which he returned to WWE.

In 2017, he made an iconic return to WWE at WrestleMania after he and Matt were surprisingly announced as participants in the Raw Tag Team Championship match. The Hardy Boyz became the champion which was then followed by Matt and Jeff moving towards their singles careers. Hardy then became the United States Champion in 2018, and Intercontinental Champion in 2020.

Jeff Hardy Net worth is estimated to be a whooping $12 million. The Charismatic Enigma is one of the richest superstars in WWE currently and is considered valuable as well. The former World Champion’s salary is speculated to be around $2 million as per his latest WWE contract.

Jeff Hardy is married to long-time girlfriend Beth Britt. The two first met each other in 1999 and publicly announced their relationship very soon. In 2008, Hardy’s house destroyed by fire following which, Hardy announced that he was expecting his first child with his girlfriend. The two married each other 2011.

What is Jeff Hardy’s real name?

What is Jeff Hardy Net worth and salary?

Jeff Hardy net worth is estimated to be around $12 million as of 2021. The Charismatic Enigma is speculated to have a salary of $2 million.