“I get things kicked in my way too,” Sami Zayn reveals details of his storyline with Roman Reigns 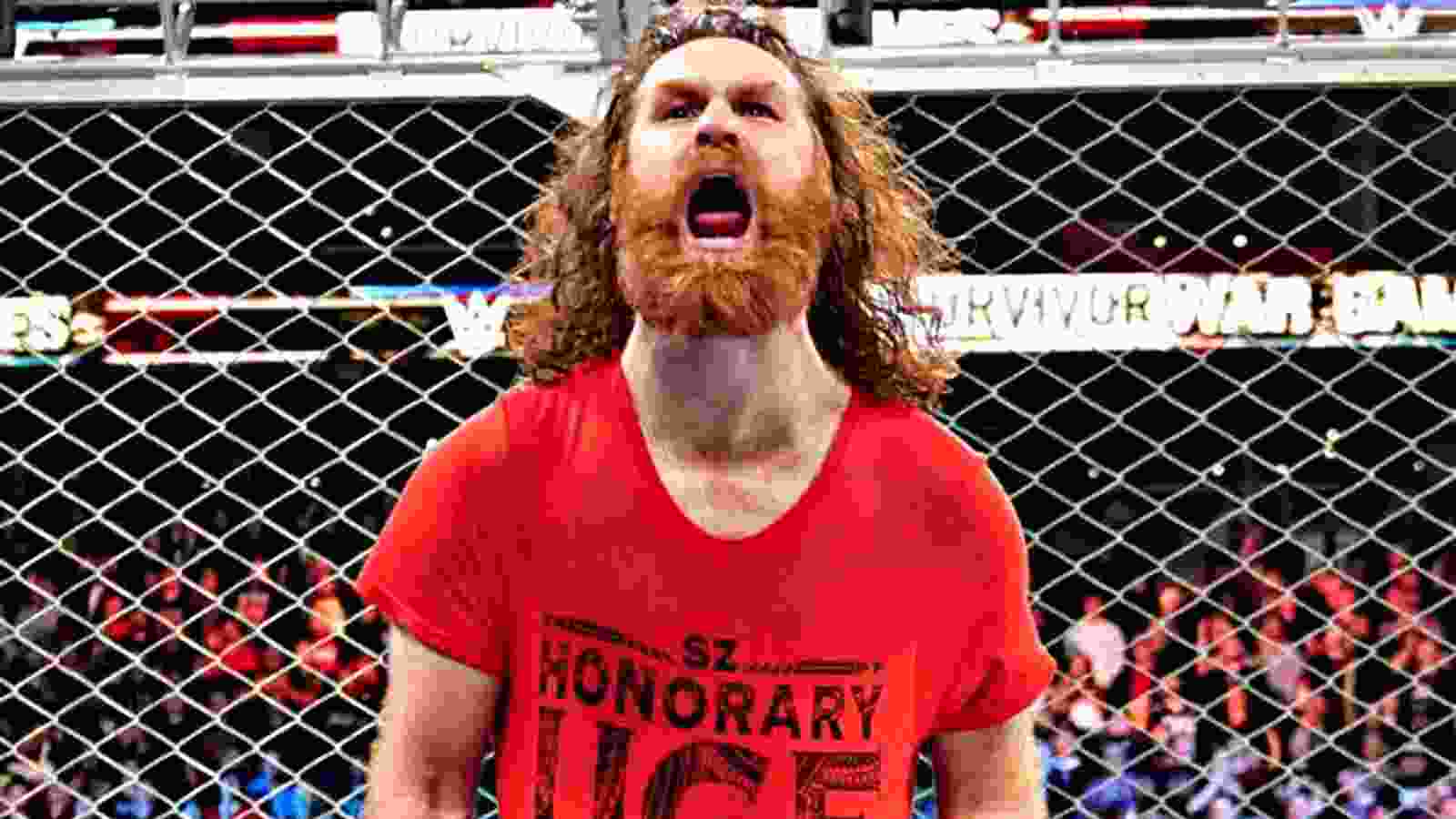 Sami Zayn is one of the best talents in WWE right now. Doing a splendid job with his character, the Master Strategist has gained a lot of attention. Fans have rallied with the former Intercontinental Champion for months, and the management is reportedly happy with his work every week.

Zayn joined the Bloodline a few months ago but wasn’t given attention then. After making sacrifices, Zayn was added to the faction as the Honorary Uce. But Jey Uso still wasn’t convinced about his joining. But Survivor Series 2022 was a game changer. In the Men’s WarGames match at Survivor Series, Zayn betrayed his former friend, Kevin Owens, and helped the Bloodline get the win. This ended up clearing the doubts of Jey Uso.

In a recent interview with Peter Rosenberg, Sami Zayn revealed how the storyline with Roman Reigns began. Reportedly, the idea was pitched by the Undisputed WWE Universal Champion himself, and the origins of the storyline were pitched a year ago.

“I won’t pull the curtain back too much, but the idea was kicked around about a year ago, a good six months before the seeds were even planted on screen. The first time I think there was any interaction between myself and the Bloodline was just after WrestleMania… Every once in a while, I get things kicked my way too. That was sort of the idea,” Sami Zayn said.

Zayn is reportedly set to turn on the Tribal Chief in a few months. With reports across the globe that the former Intercontinental Champion will face Reigns in a singles match at Elimination Chamber 2023, a betrayal is expected at Royal Rumble.

Sami Zayn is also reportedly set to team up with Kevin Owens to face the Usos for the Undisputed WWE Tag Team Championships at WrestleMania 39. Reports also claim the twin brothers’ historic reign will finally come to an end at the Hollywood edition of WrestleMania.

With a lot of reports in place, a lot of great storylines are planned for Sami Zayn. Now that things seem to end up in singles competition very soon, fans can expect some stunning matches on the way to WrestleMania.