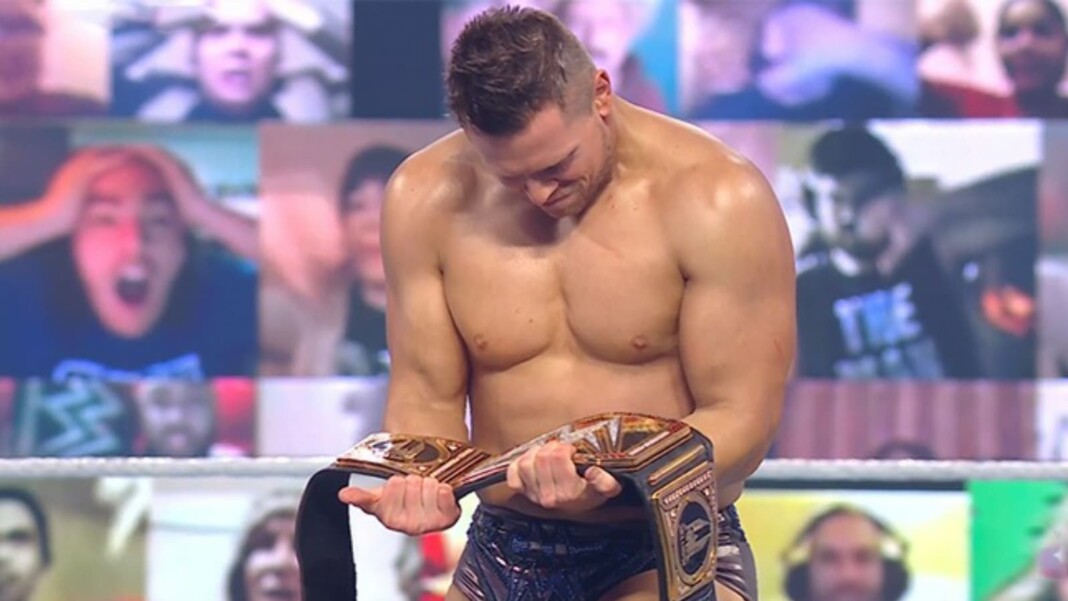 The Miz is one of the oldest superstars of WWE who has not stopped entertaining the WWE Universe since his debut. The show stopper debuted in WWE in the year 2004 and has rarely taken a leave since then. The A-lister has accomplished a lot in his career and is considered one of the greatest entertainers in the world.

Miz is considered one of the best Intercontinental Champions in the history of WWE and has won the world titles as well. He has won the Money in the Bank contract twice and has showed a lot of skills in his matches.

The veteran has run as a singles superstar as well as a tag-team specialist in his career and has found success every time. His teaming up with another veteran John Morrison has made him one of the best tag team competitors and his rivalries with top superstars like Seth Rollins, Finn Balor, Randy Orton, and many more have made him a top superstar as well.

His continuous performances in WWE for the past decades have been very intriguing and astonishing. Miz is not only marvelous with his in-ring ability but his mic skills are also praised very much. The veteran’s experience and passion talk a lot about him which makes him a vital attraction as well.