“You wanted freedom of speech, you can get it back home”- Fans troll Germany after second consecutive FIFA World Cup exit before knock-outs 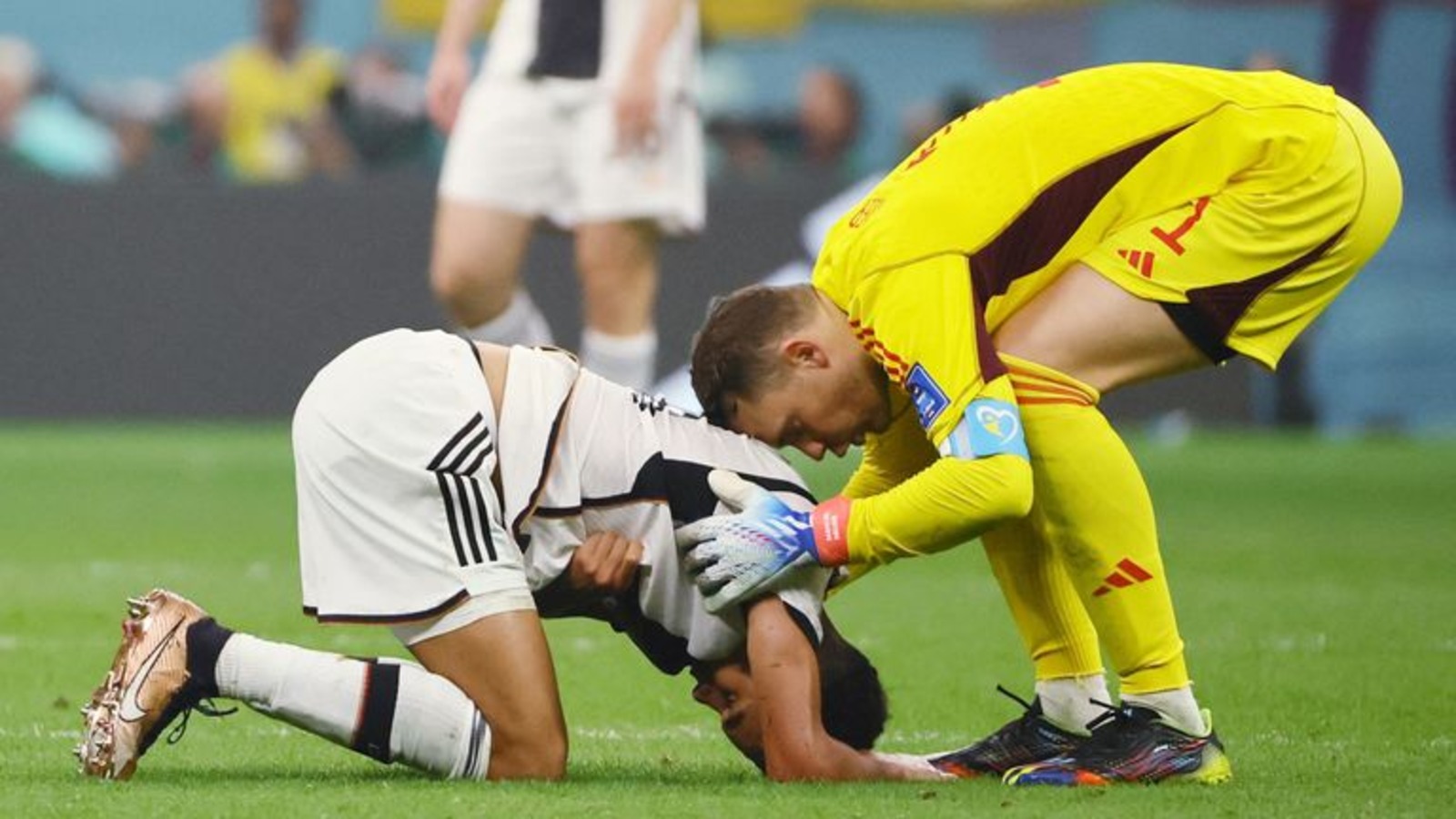 It has been a magic day for football fans around the world and an absolute treat as Germany and Belgium both crashed out of the FIFA World Cup on the same day. In the Group F encounter between Spain and Japan, Japan had to win the match at any cost in order to get to the next stage, and god did they make it possible.

On an exciting night in Qatar, Japan beat Spain 2-1 and went straight to the round of 16 stage of the ongoing FIFA World Cup as the first-placed side. Spain occupied second place by having a better goal difference compared to Germany who beat Costa Rica as well in a must-win encounter by 4-2 but it wasn’t enough to take them to the next stage.

Germany has now failed to qualify for the round of 16 stage for two successive World Cups and it has been a grave shame for a country like theirs. Spain needed to win the match against Japan at any cost today for Germany to have any hopes of qualifying but Spain picked up a shock defeat with all credit to Japan who has beaten two of the most dominant nations in world football in the space of one week.

Twitter reactions on Germany crashing out of the World Cup:

After Germany’s elimination from the World Cup, their fans have gone absolutely crazy and have bashed them citing all possible reasons possible. Some fans have also cited the reason for their bad performance by saying that they needed to work and think more about their football and not about some political stuff.

Some other fans have also brought in the topic of Mesut Ozil who was also criticized uselessly during 2018’s elimination forcing the player to retire from international duty. Some fans have also tweeted about their defender, Antonio Rudiger, and are absolutely joyous to see him lose for what he did in the match against Japan.