Huge names rumors to appear at Royal Rumble 2023; Hall of Famer expected to return after years

Royal Rumble 2023 is expected to be a banger event with some historic returns rumored for the event. The returns could also be a foundation to some fantastic storylines at WrestleMania 39. 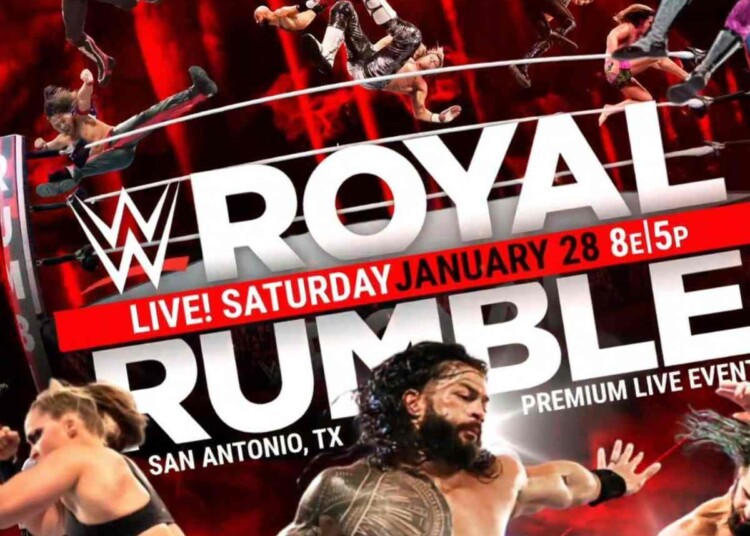 Storylines are now shaping for the first top on the Road to WrestleMania and fans are waiting for some exciting returns. Royal Rumble 2023 will usher the road to the most awaited WrestleMania in years. In WWE’s return to Hollywood, many interesting things are rumored to make headlines.

Among the others, Royal Rumble 2023 is expected to make major headlines as well. With the classic 30-Men and 30-Women matches, some returns take place every year. However, this year’s returns are fascinating as well as historic. As per Xero News, there are some major names who are expected to appear in the match.

Among other reports, PWInsider has also named some top stars to mark their return after some storyline sidelining them. Edge, Beth Phoenix, Logan Paul, and Doudrop are expected to make their returns and indulge in some exciting storylines. Though John Cena is not named among the rumors, previous claims say Cena would be present in the Rumble and Logan Paul will possibly eliminate him to set a fantastic feud for WrestleMania 39.

Legends like the Rock and Stone Cold Steve Austin are also discussed as names to make their return at Royal Rumble. If the People’s Champion makes his return, he will probably win the iconic match to headline the 39th edition of the Grandest Stage of them All. This will be the foundation of a first-time-ever rivalry against his cousin Roman Reigns.

Rock vs Reigns is reportedly set to main event WrestleMania 39 for months. Reportedly, the Hollywood star has kept his schedule free for a return to WWE. Stone Cold Steve Austin has uploaded images and videos of him being in the perfect shape on social media. Fans have often named it as the shape of his lifetime. With a fantastic return to the ring in 2022, another return would give fans a perfect gift for the New Year.