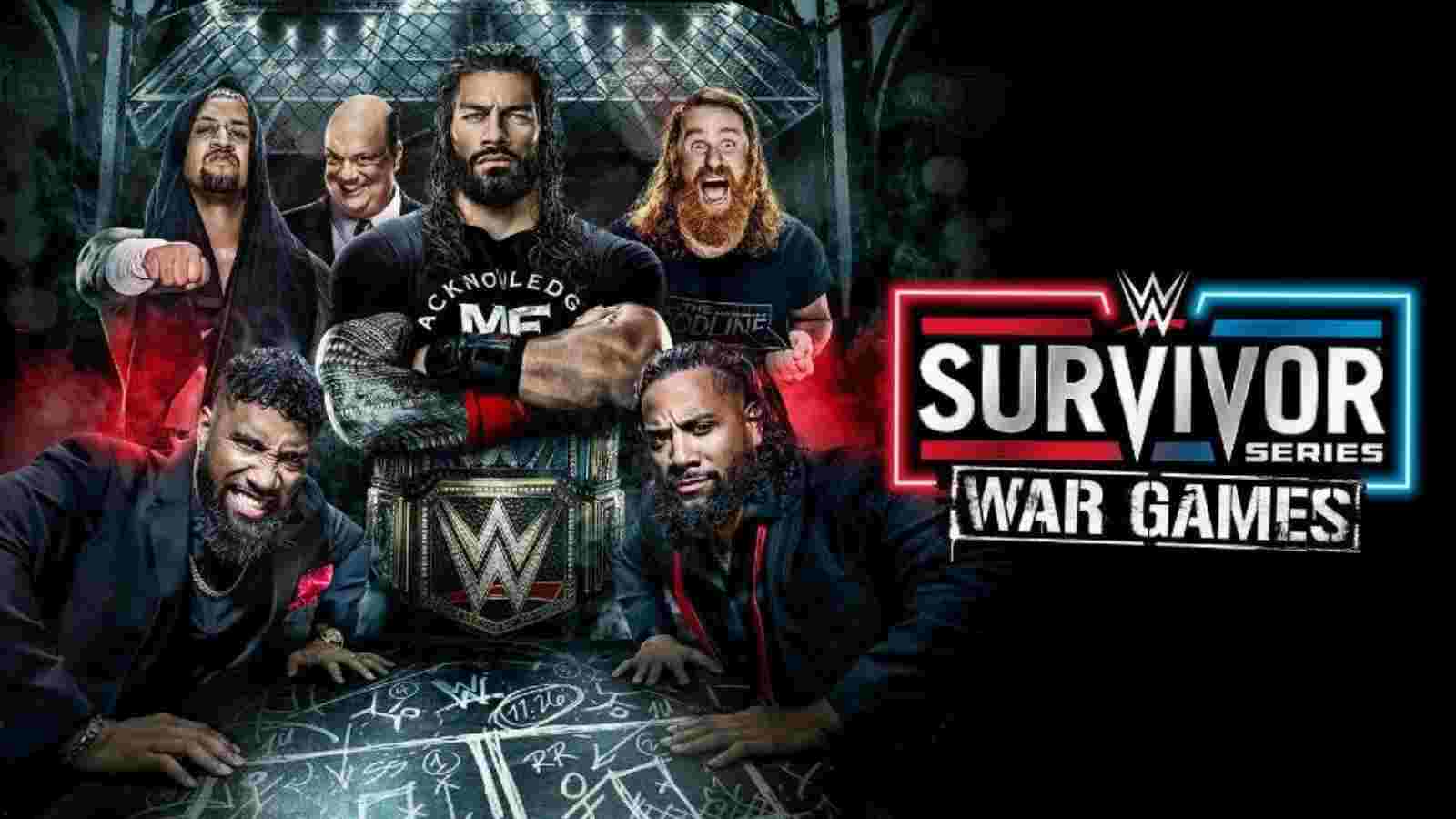 Survivor Series 2022 has the fans excited and engaged. WWE has planned a lot of changes for the PLE this year. The major one is the removal of traditional 5-on-5 elimination matches. Those matches have got switched with a 5-on-5 WarGames match for both Men and Women.

A fully stacked match will probably be the main event of Survivor Series. Becoming a synonym for dominance, the Bloodline has a huge task ahead of them this time. A motivated team of Drew McIntyre, Sheamus, Ridge Holland, Butch, and now Kevin Owens has millions of people on their side trying to get rid of the Bloodline.

When the WarGames concept is introduced to the main roster, it will be interesting to see who ends up victorious among these brutal teams. Things may go wild if Jey Uso and Sami Zayn boil their tensions up during the match. Ironically, if Sami Zayn turns on the Bloodline and reunites with his long-time friend, the fans will go crazy.

In a shocking turn of events, a win for the Brawling Brutes, Drew McIntyre, and Kevin Owens may be in the cards. This may end with the fans getting the No.1 contender for the Undisputed WWE Universal Champion.

A perfectly shaped match is set to take place at Survivor Series 2022. A long-lasting rivalry between the team of Bianca Belair, Alexa Bliss, and Asuka and an arrogant Damage Control may culminate at the PLE. Though many of these women are familiar with the WarGames structure and environment, many will step into the double ring for the first time.

After a shocking return this week on Friday Night SmackDown, Becky Lynch announced herself as the 5th woman of Team Bianca. Fans are very excited to see the women tear each other apart in the unforgiving WarGames structure. A tremendous victory for Team Bianca is very predictable after Lynch’s return.

Issues have boiled over among these three men for the past few weeks on Raw. After an attack by Bobby Lashley and an unsuccessful MITB cash-in on Seth Rollins, Austin Theory has turned wild. With a very new and aggressive Theory, fans can expect some lethal action between the three men at the PLE.

But Seth Rollins, being the mastermind he is, may have some plans to get things in his favor. A triple-threat match not allowing any advantage to the champion, maybe the factor that could introduce a new Champion to the fans.

After a shocking six-pack challenge victory on SmackDown, Shotzi was named the No.1 contender for the SD Women’s Championship. While the challenger has momentum with her, the champion, Ronda Rousey, has never been an easy challenge.

Fans expect Ronda Rousey to get win at the event, and with an unforgiving Shayna Baszler looming around, it could be like a cakewalk for the champion.

Two former friends have come up to being bitter rivals. AJ Styles and Finn Balor have ripped each other apart in the past few weeks. Possessing great athleticism and skills, the two men wait to rip each other apart and pull out a banger for the fans.

But these two men will not be alone at the PLE. A brawl breaking out among their allies is very much expected. Styles will probably be the winner, putting the Prince down for good in a classic match.