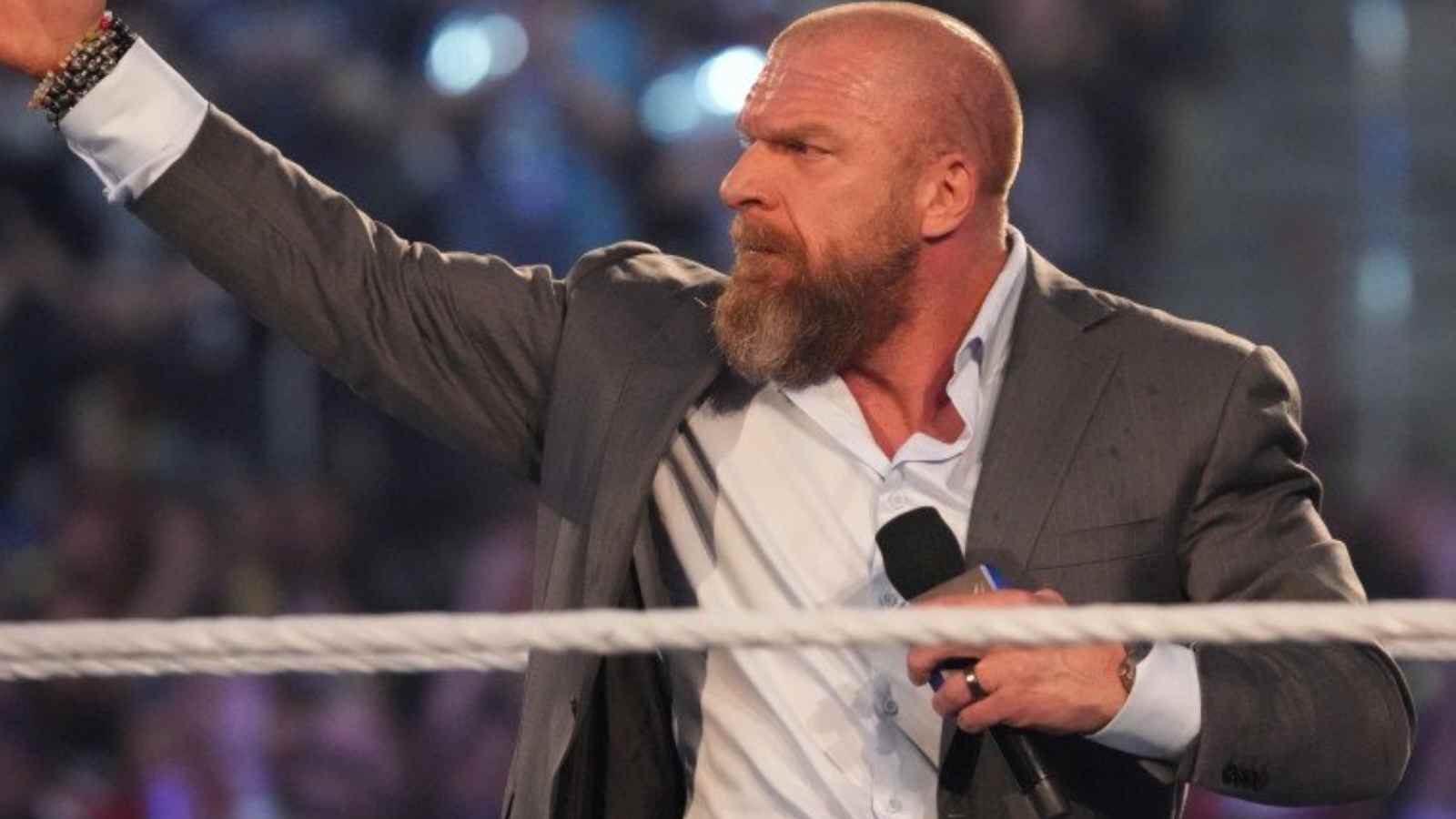 The Game was involved in the business activities since 2010 and is he is the man behind the NXT Brand, which has produced many wrestling talents that we see today on main rosters. Triple H’s business acumen is praised by many as he made sure that the company had wrestlers of different styles and wrestlers from all over the globe.

Triple H has also included various celebrities and sportsmen belonging to other sports, who had a knack for wrestling and wanted to be a part of the WWE. The WWE recently signed a famous YouTuber and Amateur Boxer Logan Paul in the company, and the Youtuber even competed in his first match at SummerSlam where he defeated the Miz. Paul’s performance was praised by many wrestling legends and the WWE Universe. Yesterday, Logan Paul has been scheduled to fight Roman Reigns at the Crown Jewel premium live event, which will take place on November 5th.

The match was announced at the recent press conference for the Crown Jewel, where Triple H praised Logan Paul. He said that Logan Paul approached the WWE and began to put on the work and according to Triple H when he saw Logan Paul in the ring Paul blew his mind. The Game said that he doesn’t give respect very easily but Logan Paul has managed to earn the respect.

“Logan was totally different. Logan was a guy that came in, talked to us about it, and as soon as we talked to him about doing something, man he started to put in the work… When I saw him in the ring for the first time, he blew my mind. I saw him do it again, after that blew my mind. This is the guy as I said earlier earned my respect. In this business, I do not give my respect very easily. He has earned that and its why he is here.”

RELATED: Triple H have loads of UNPRECEDENTED surprises planned for future that aren’t even being talked among the fans

Triple H has brought back many released talents in the company and the WWE Universe can’t keep calm with the surprises The Game has been delivering in the company. The Game has brought back talents like Johnny Gargano, Braun Strowman, Karrion Kross and the current roster also seems to be happy working under him. The Game won’t be booking for the internet, even if the internet has a very strong voice at this point, according to WWE Hall of Famer DDP. According to DDP, Triple H will consider compelling storylines from the perspective of a wrestler.

ALSO READ: “I f*cking don’t like that”- Chris Jericho reveals about his frustrations with WWE