India at Tokyo Olympics: Where do Indian athletes for the Summer Olympic Games hail from?

by Anshuman Mahapatra
in India at Olympics, Tokyo 2020 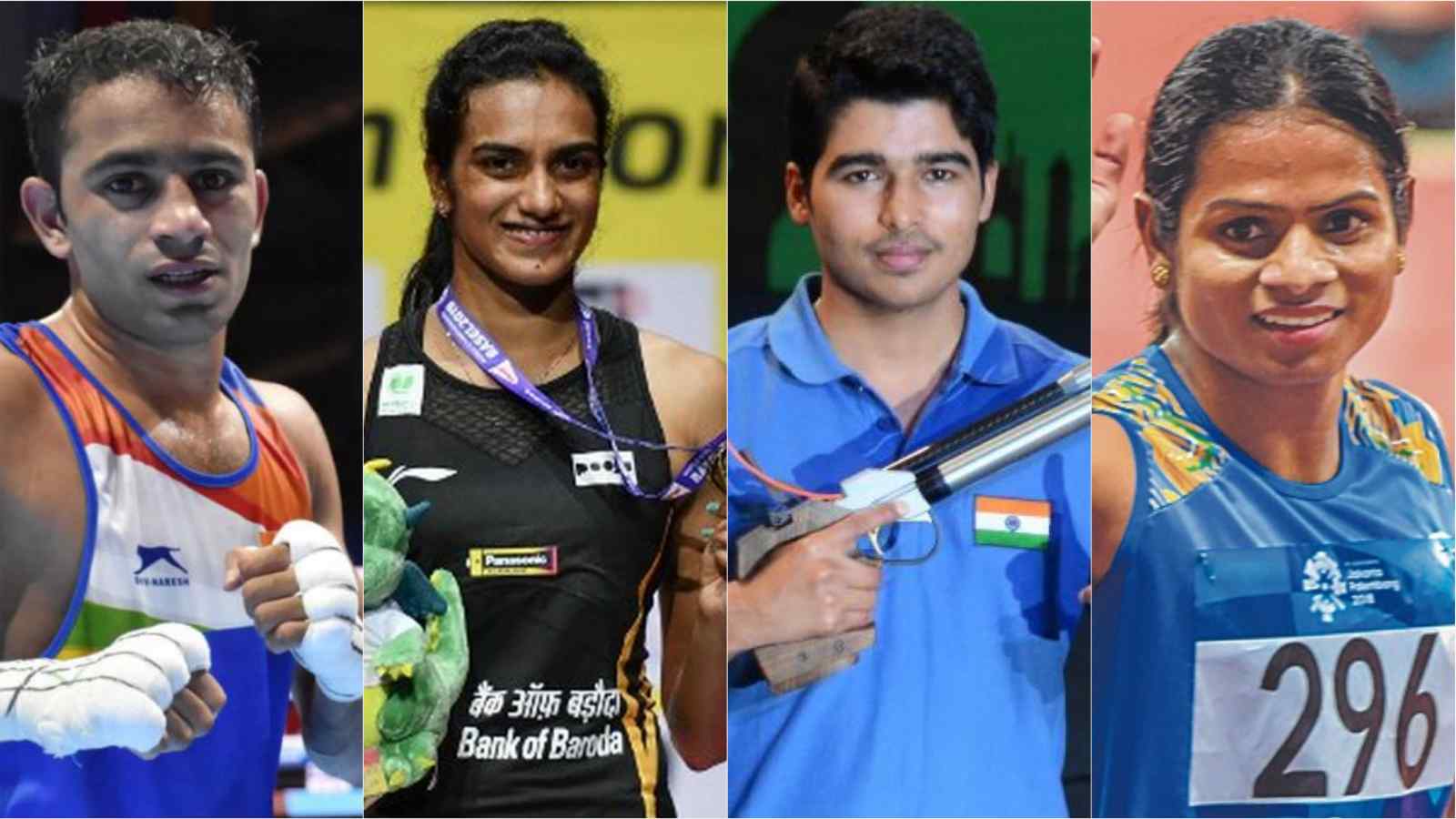 Athletes from all across the world have started arriving in the host city for the much anticipated Tokyo Olympics. The quadrennial event is scheduled to take place in Tokyo from July 23rd to August 8th, 2021. The Olympics were supposed to take place in 2020 but had to be postponed to this year in light of the global pandemic of COVID-19.

India has sent a record 127 athletes to the Summer Games with many ranked in the top 10 of their respective sports. This is India’s best-ever chance at scripting history on the grand stage. The Indian Olympic contingent has been touted to bring home a historic medal bounty and it will be interesting to see how they cope with the tremendous pressure of the grand stage.

With only 2 days to go for the Tokyo Olympics, the first of its kind following the deadly pandemic, let’s take a look at the states from where India’s Olympians for the first Olympics of the decade come from.

Haryana and Punjab, who have been the powerhouse of Indian sports are the ones leading the list. Despite housing only 4% of the nation’s population, the north Indian states are home to 40% of the athletes who will be featuring at the Olympic Games.

Where do Indian athletes qualified for the Tokyo Olympics 2020 hail from?

Also Read | India at Tokyo Olympics: Can India win more than a medal on opening day?

Arjun Lal Jat and Arvind Singh qualified for the Tokyo Olympics after finishing second in the Asia/Oceania Continental Qualifying Regatta in Tokyo.